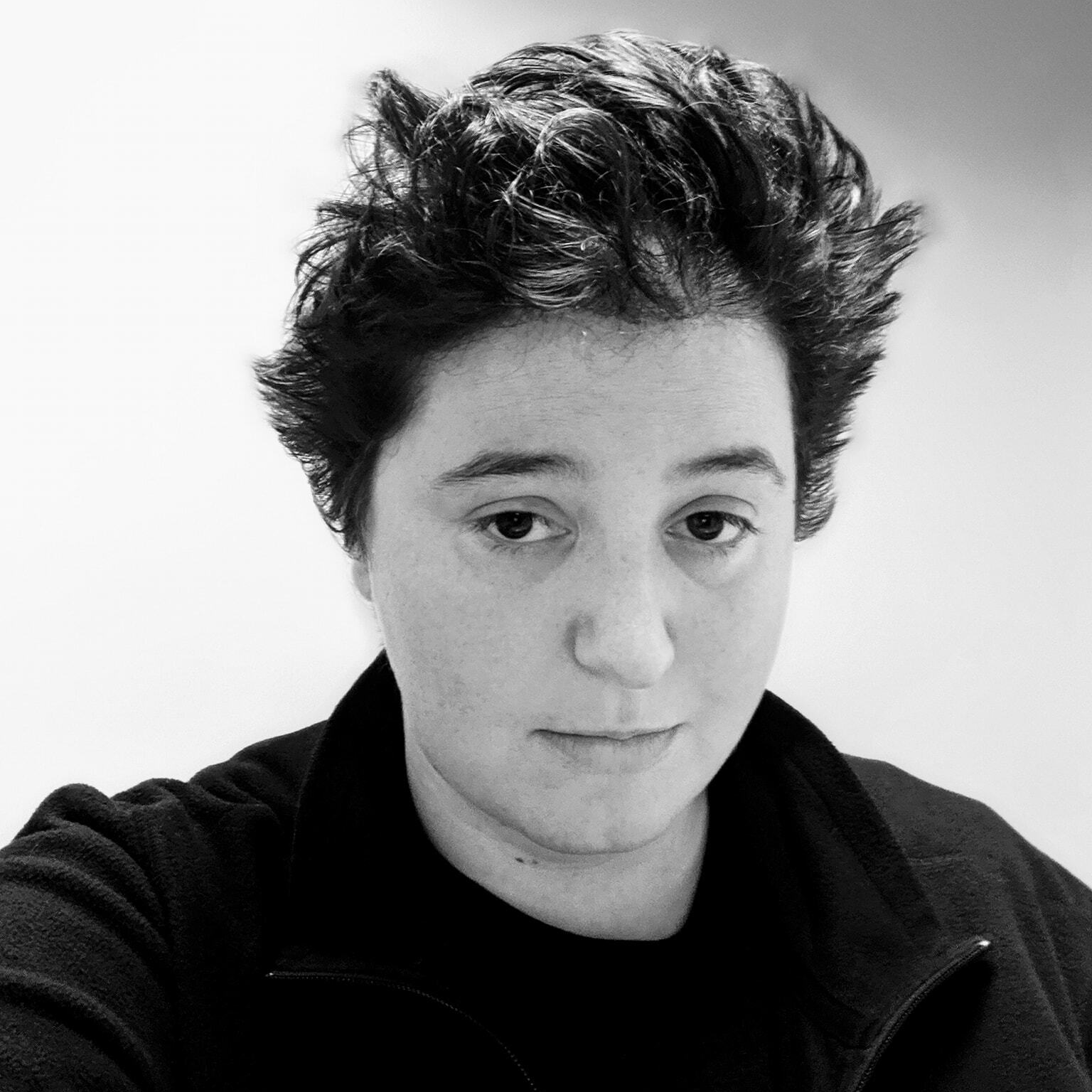 Linda, pronouns she/her/hers, is a maintainer of the Court Appointed Special Advocate (CASA) project, and a software developer at Parachute Health. She hosts weekly office hours where CASA contributors can drop in to ask questions, pair program, or just say hi. She puts sparkly emojis on everything. She also attends weekly stakeholder sync meetings to present work, ask questions about upcoming works, and stay in touch. She reviews and merges PRs (unless one of the other maintainers gets there first!). She set up PR and issue templates, creates “technical” github issues about fixing pending tests, makes new tests for db seeds, db migrations, and data loads. She welcomes new members and answers questions on slack, replies to questions on github, and hunts for bugs. Linda designed and create our CI pipeline, setup bugsnag, codeclimate, skylight and other integrations. She does not try to write all the code, nor does she try to get everyone to write the code exactly as she would! And, she does not review and merge every PR! (CASA has several active maintainers who do a LOT of reviewing and merging!)

Linda started her career at ThoughtWorks in 2011, and in a lot of ways they raised her as a developer. Since then she has worked in assorted industries including but not limited to airlines, payment processing and heathtech. She often deals with devops-ish issues, worries about security, and responds to pages. She likes pair programming and writing tests.

Linda enjoys bicycling distances between zero and forty miles on her Globe7, she reads a large number of SF&F books. Her degree is no longer offered by the university from which it was obtained, but she usually describes it as “journalism but I got adopted by the CS department”.